The First Amendment Foundation has recognized Fane Lozman, a Julie's Realty Agent, with its prestigious 'Pete Weitzel/Friend of the First Amendment' Sunshine Award for 2017.
We are so honored to have Mr.Lozman as part of our team and being recognized for exercising his rights that we all are privileged to have as citizens of the United States of America! Sometimes, even in our great country, you have to stand up and fight for your rights! We are so proud to have you fighting in our corner.

The nomination for the Pete Weitzel/Friend of the First Amendment Award was based on Mr. Lozman's most recent case before the US Supreme Court. Fane was arrested after speaking at a city commission meeting and is claiming that arrest violated his First Amendment rights. Mr. Lozman is a formidable citizen activist who has been engaged in sunshine issues for years He is an original member of our Sunshine Coalition and a tenacious open government advocate.; ... 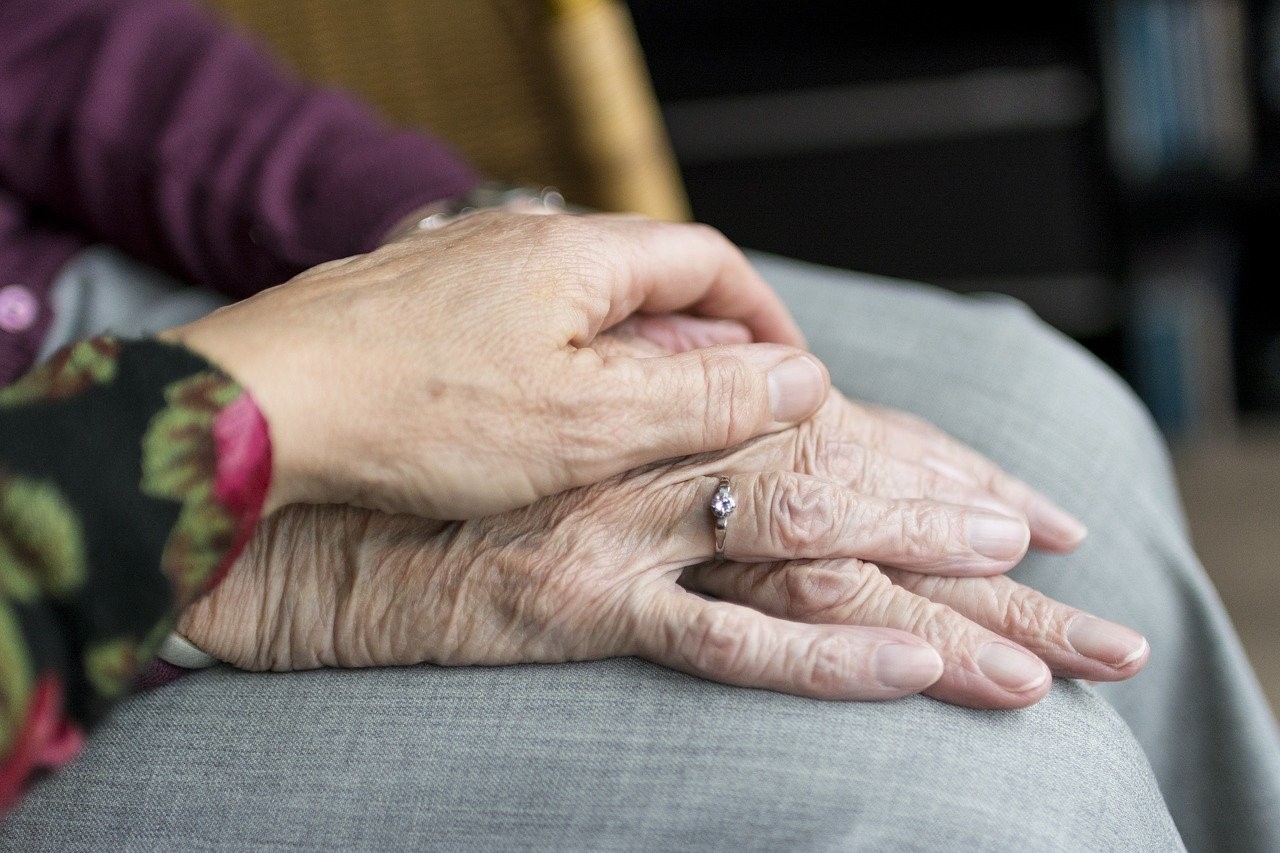