We are so honored to have Mr.Lozman as part of our team and being recognized for exercising his rights that we all are privileged to have as citizens of the United States of America! Sometimes, even in our great country, you have to stand up and fight for your rights! We are so proud to have you fighting in our corner. 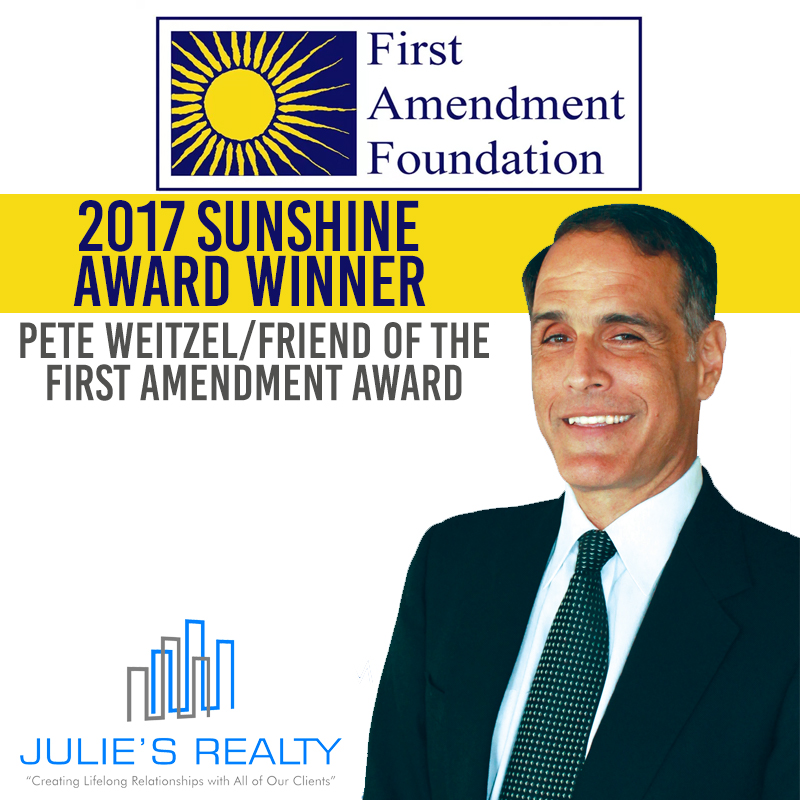